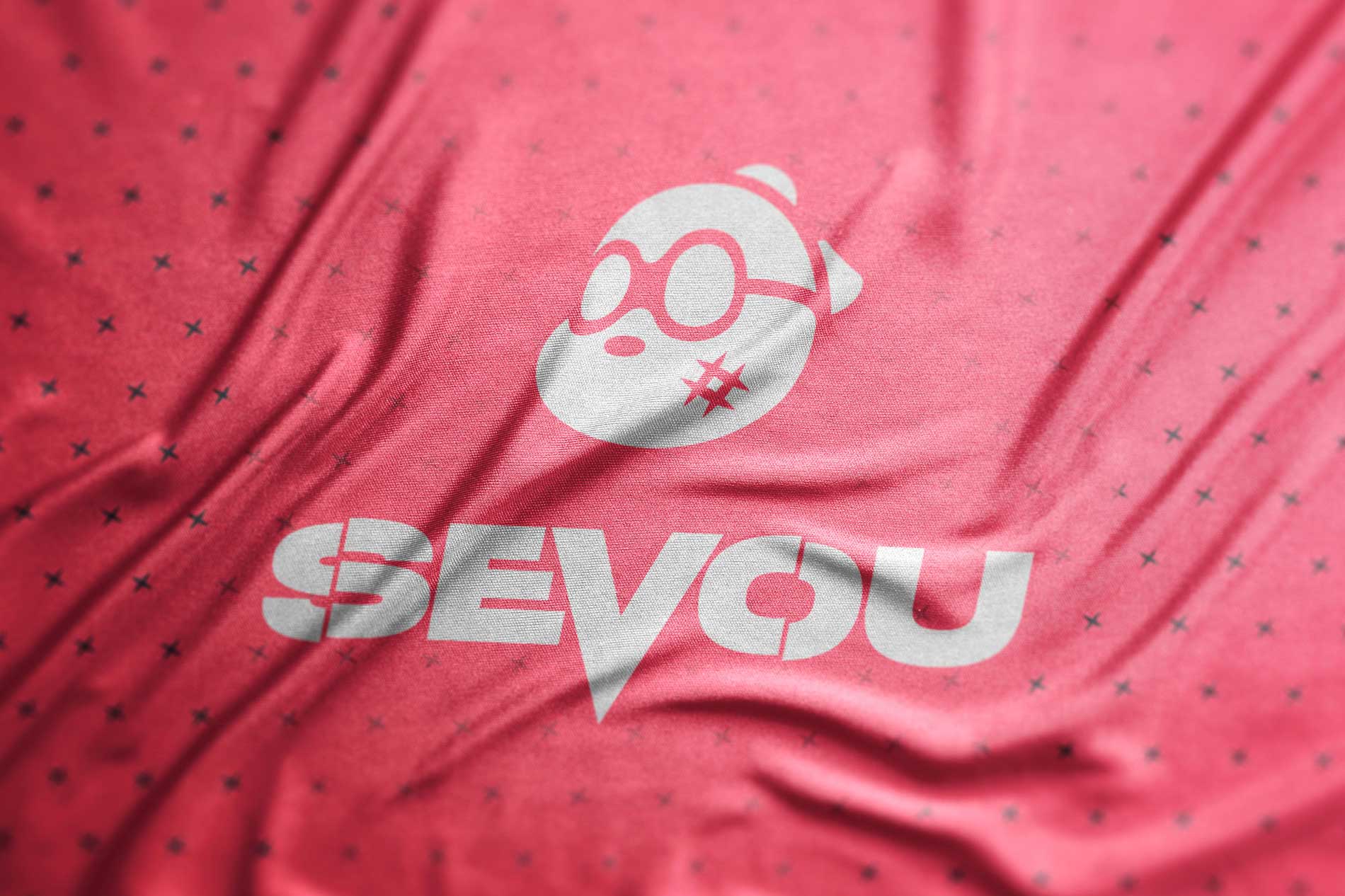 Sevou is another PUBG streamer who made sure his name echoes in the gaming community. We were lucky enough to work with him and his brother Levinho, who wanted to bring their brands out in a new way.

Sevou ingeniously created his own brand when his alter ego Spoidermon won over large masses of fans.
An opportunity has been given to us, so we harnessed all of our creativity to deliver a new shine to his already well-known trademark. Check it out!

‍Spoidermon is conceived as a comic character with a red sock on his head. Its logo gives the impression of a goofy personality, and it is specifically designed and presented on the Internet. When people notice it, they immediately know who it is. As Spoidermon is a character whose appearance speaks louder than words, we wanted to take his design to a higher level and make it even more ingenious. 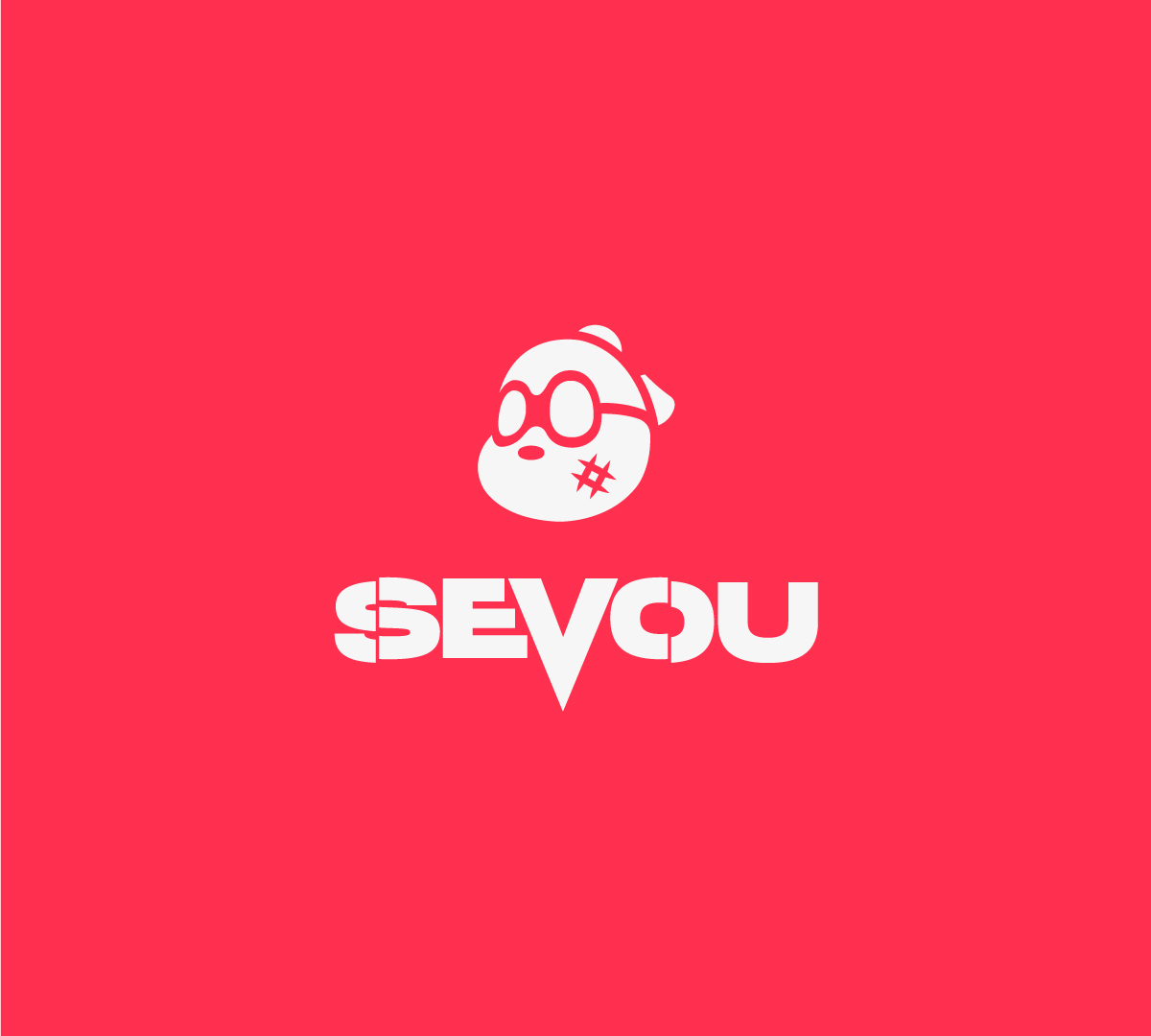 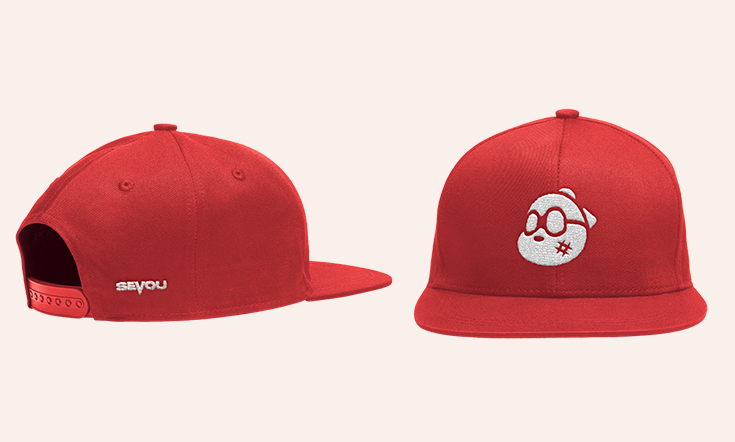 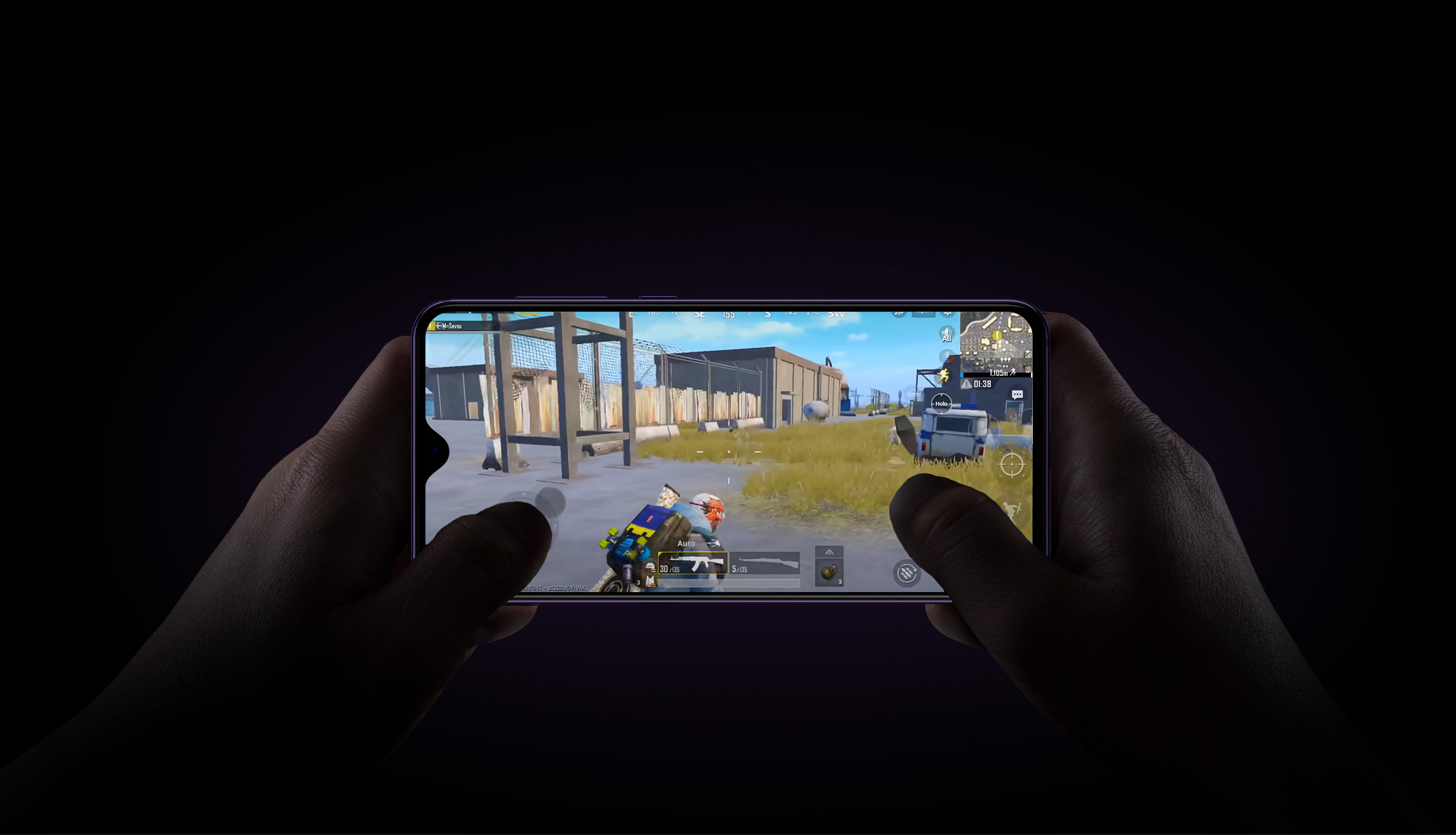 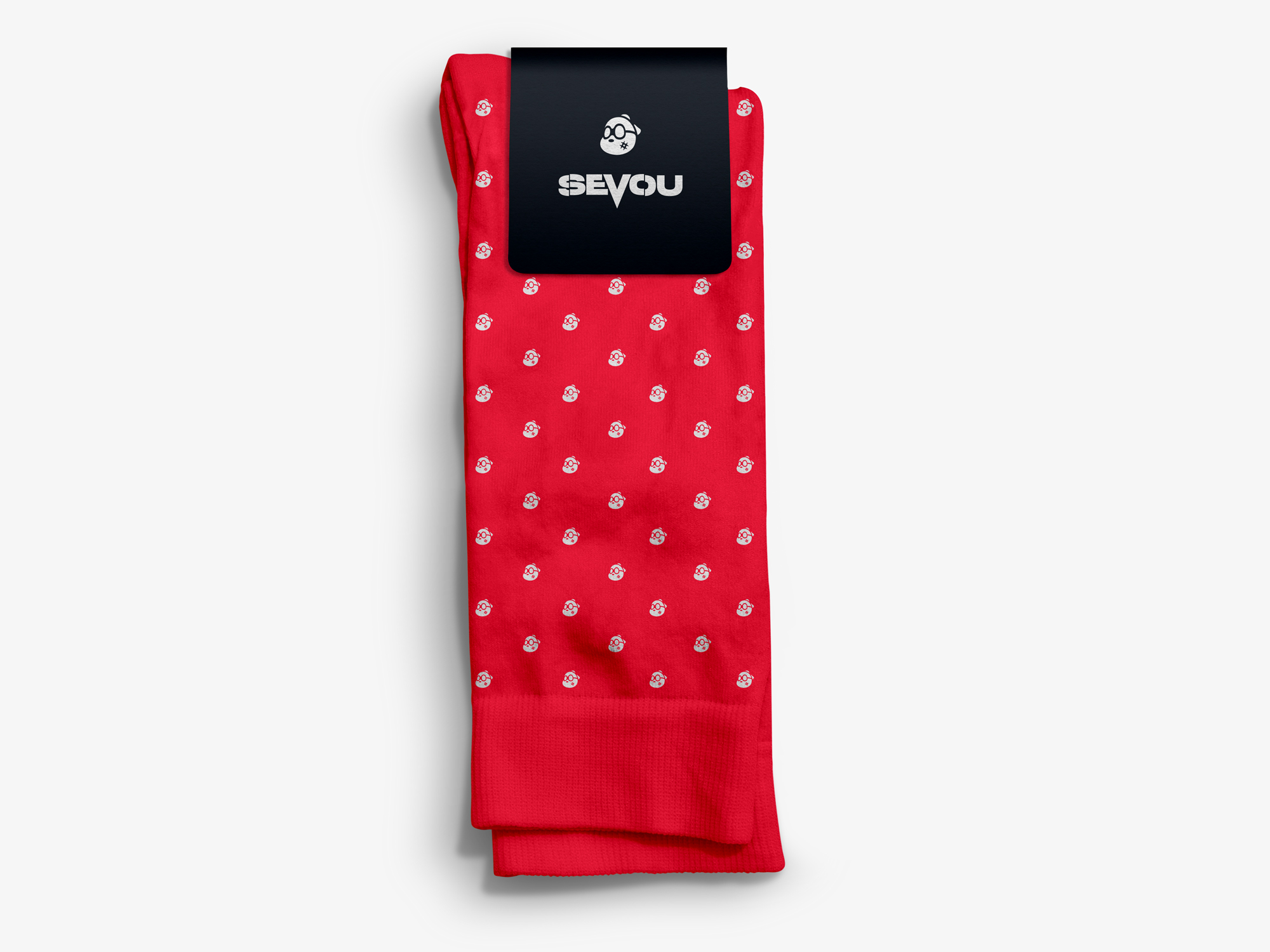 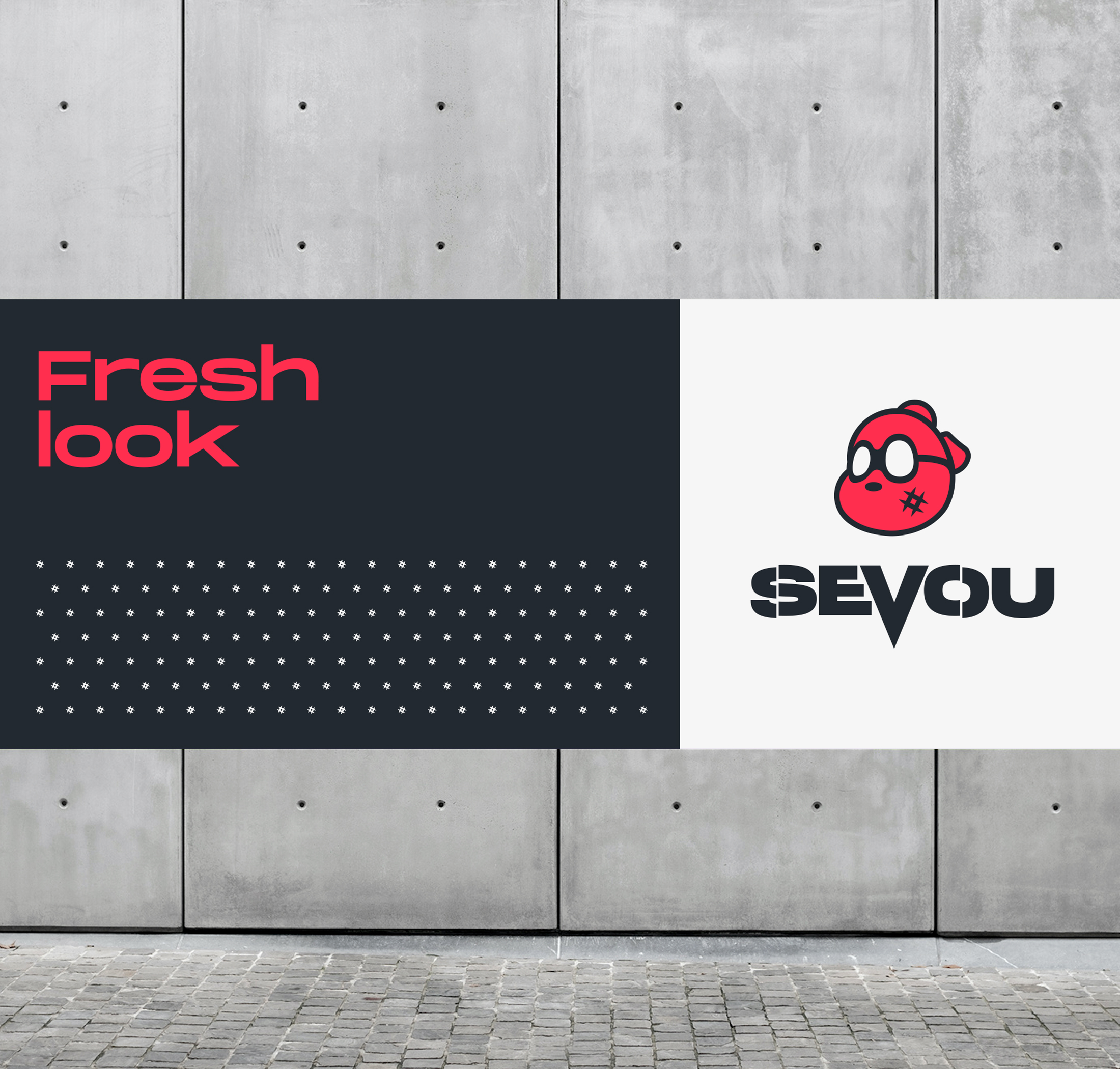 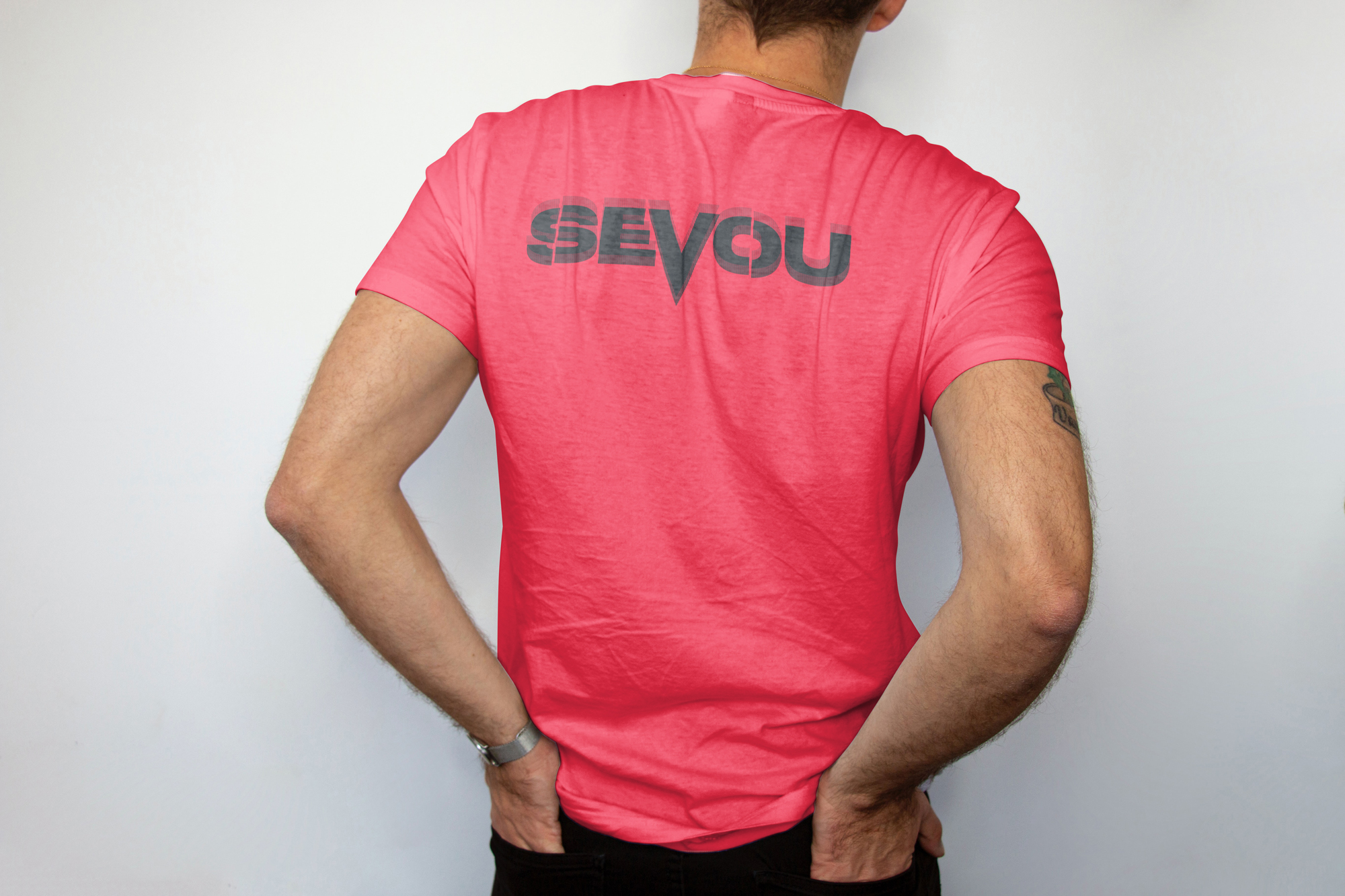 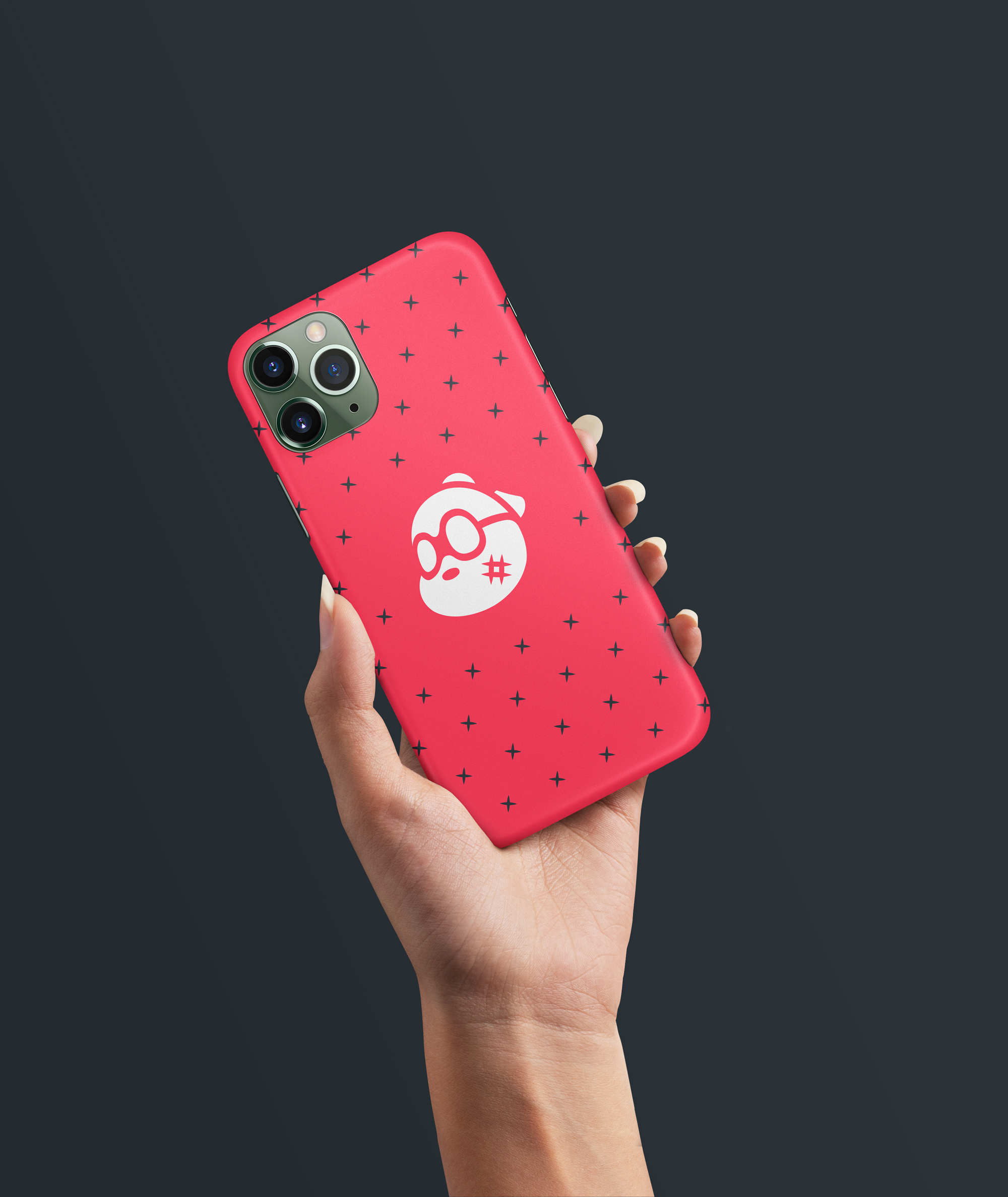 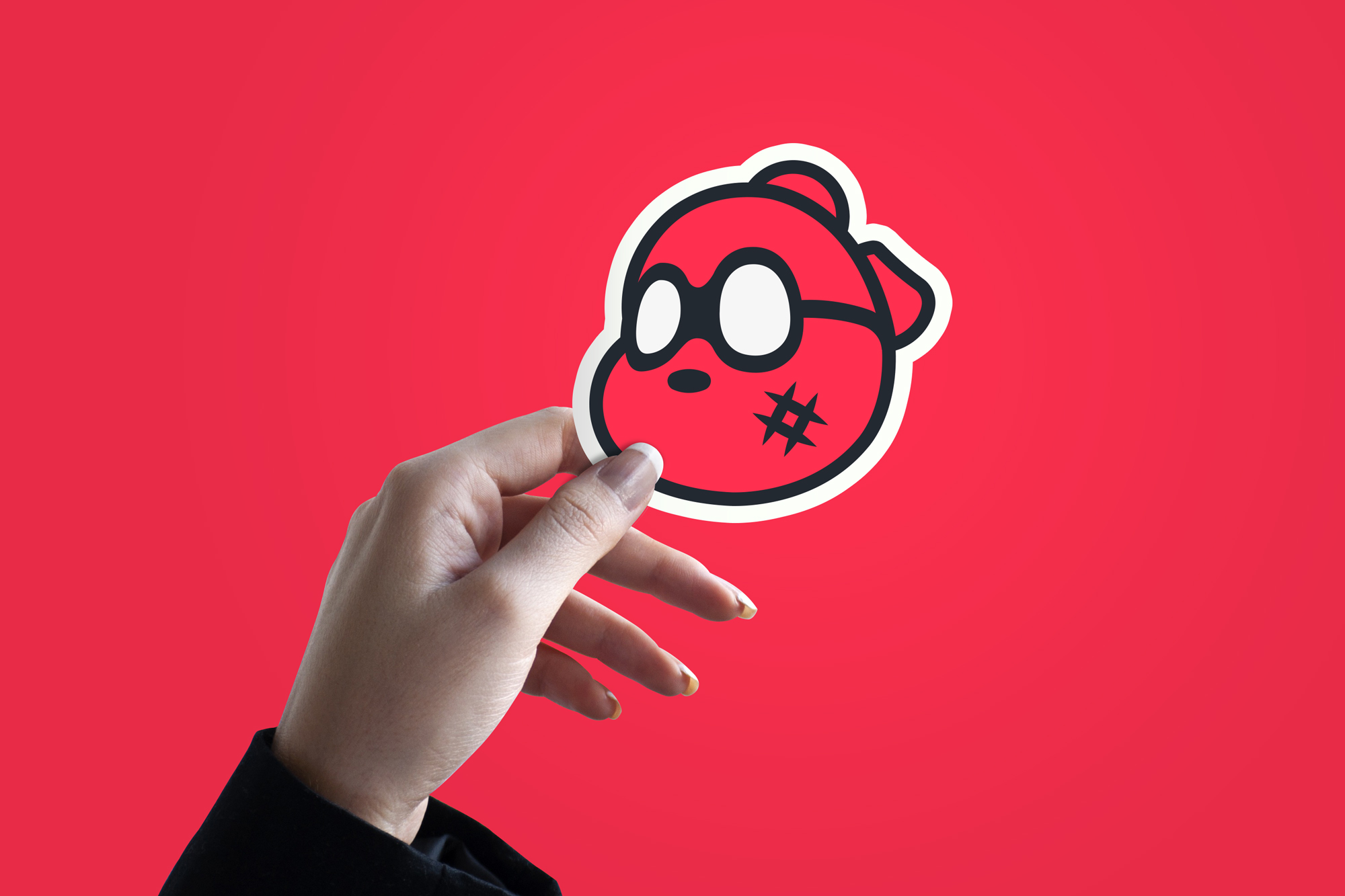 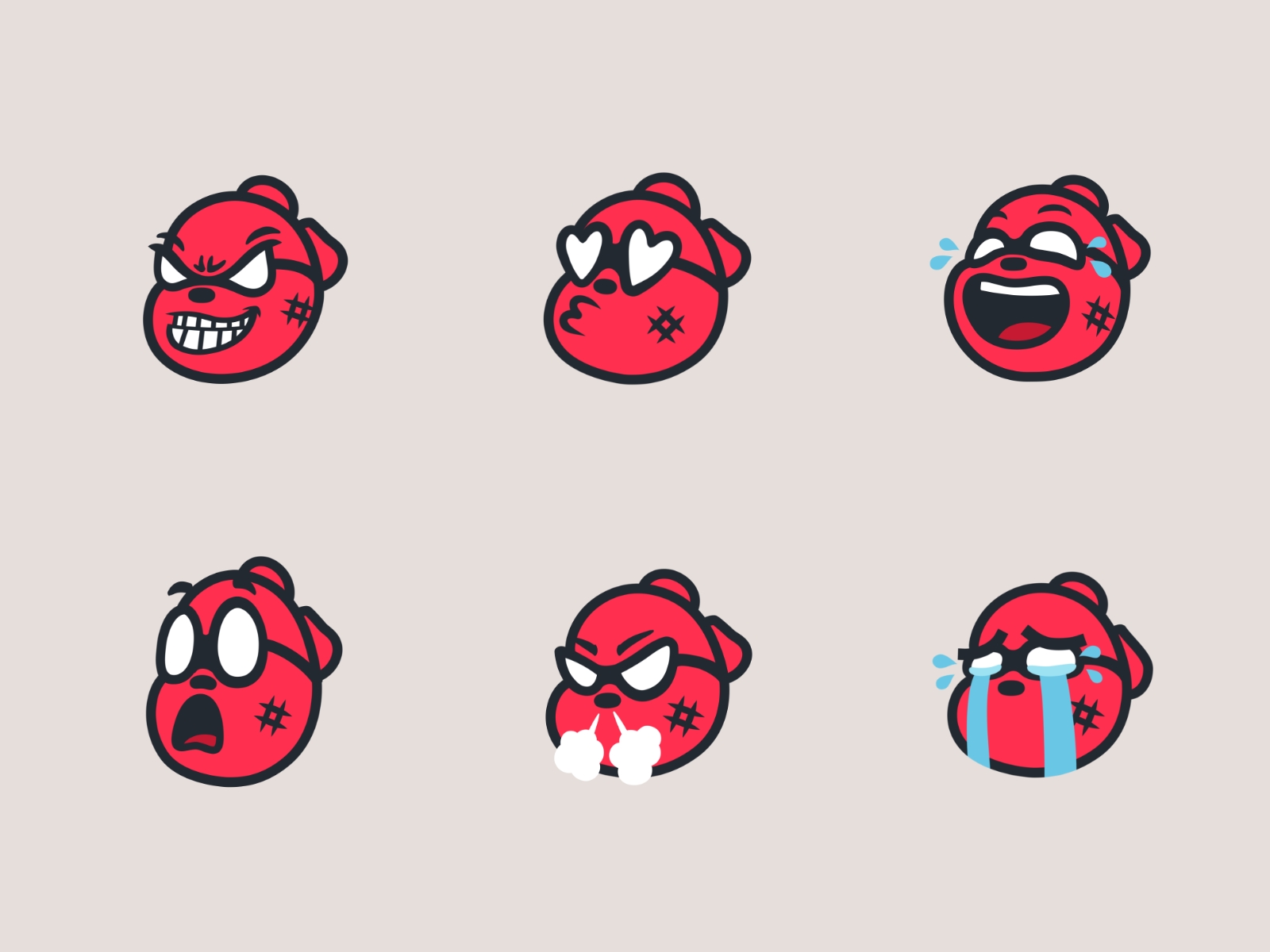 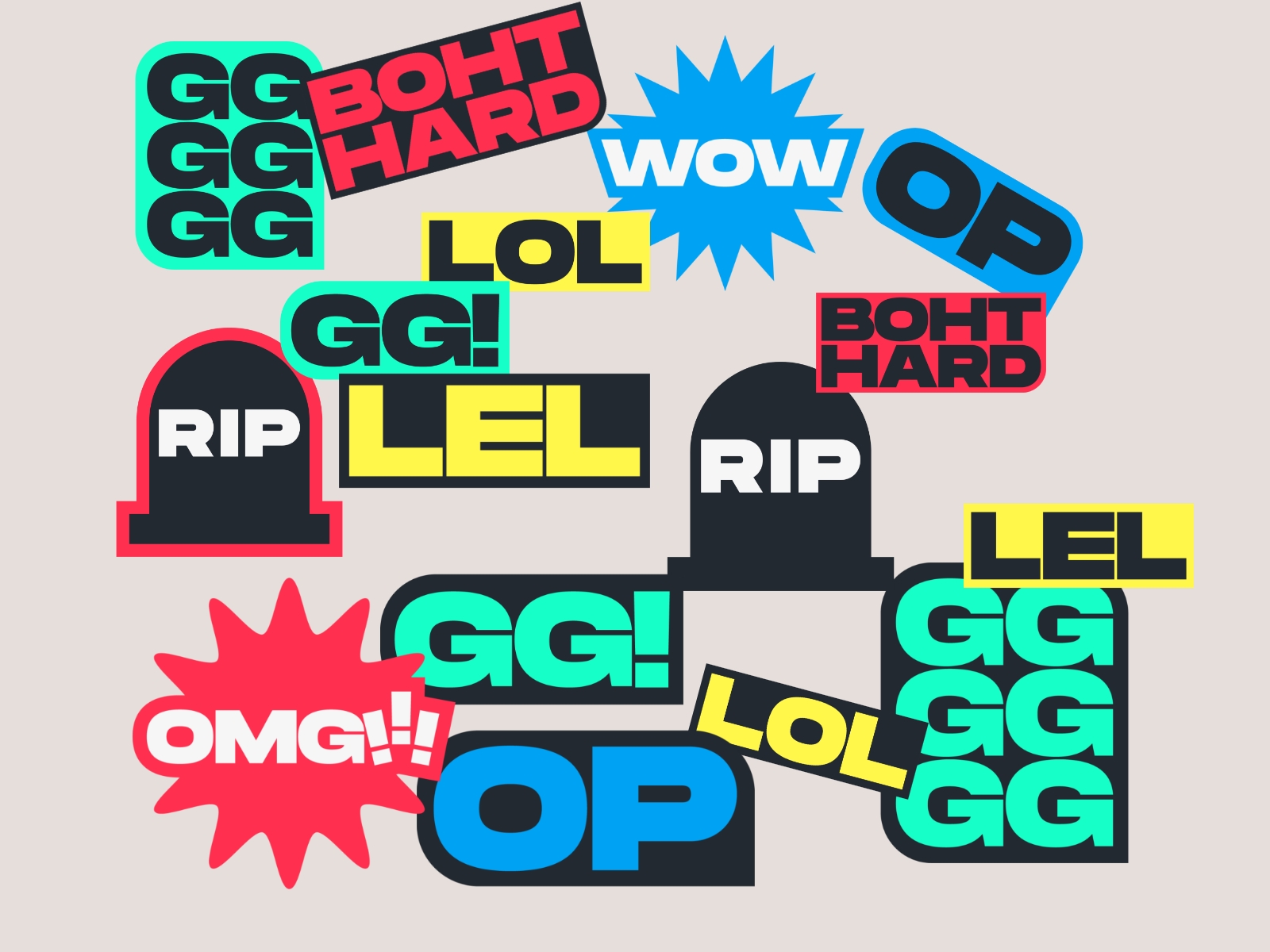 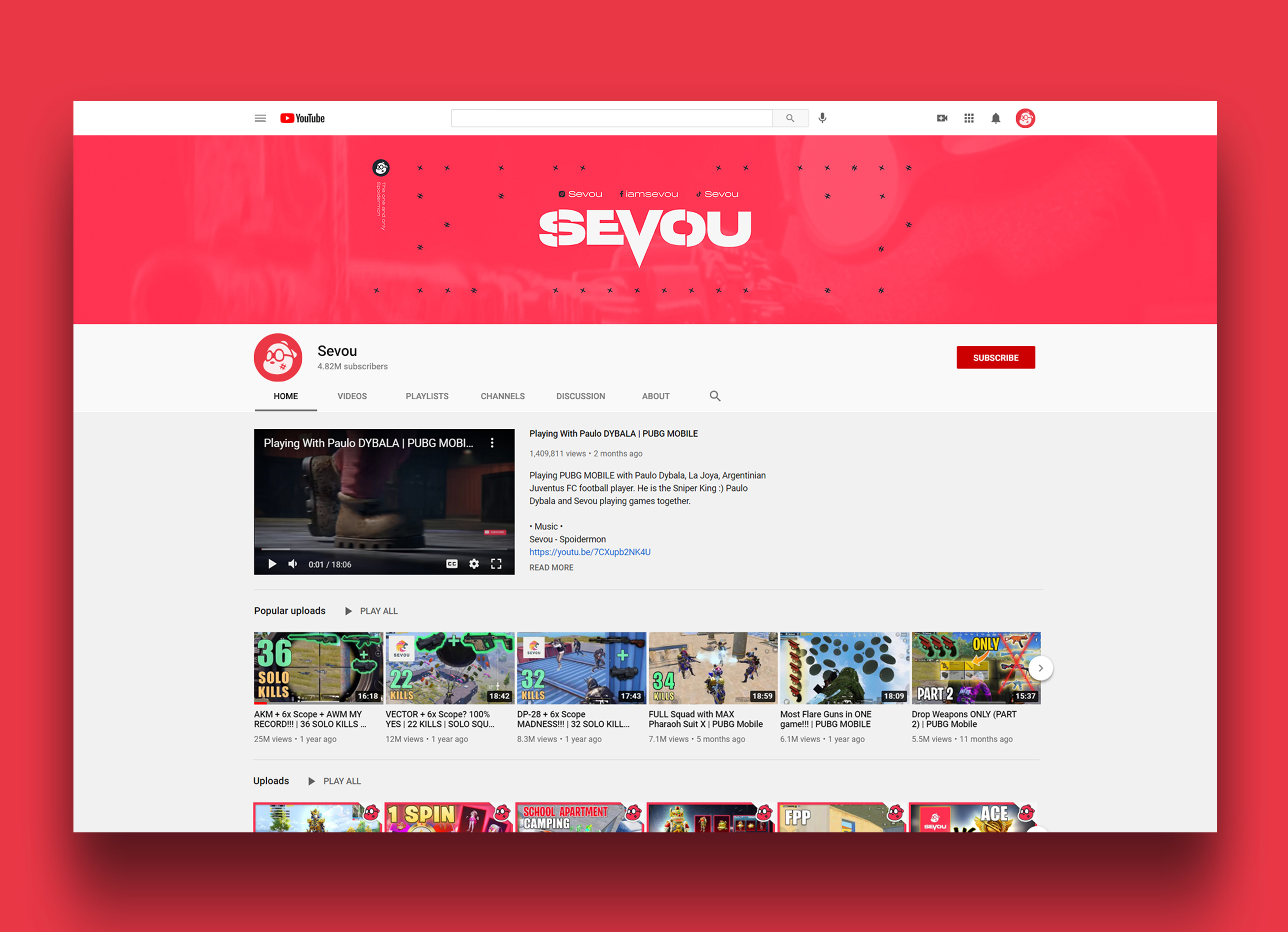 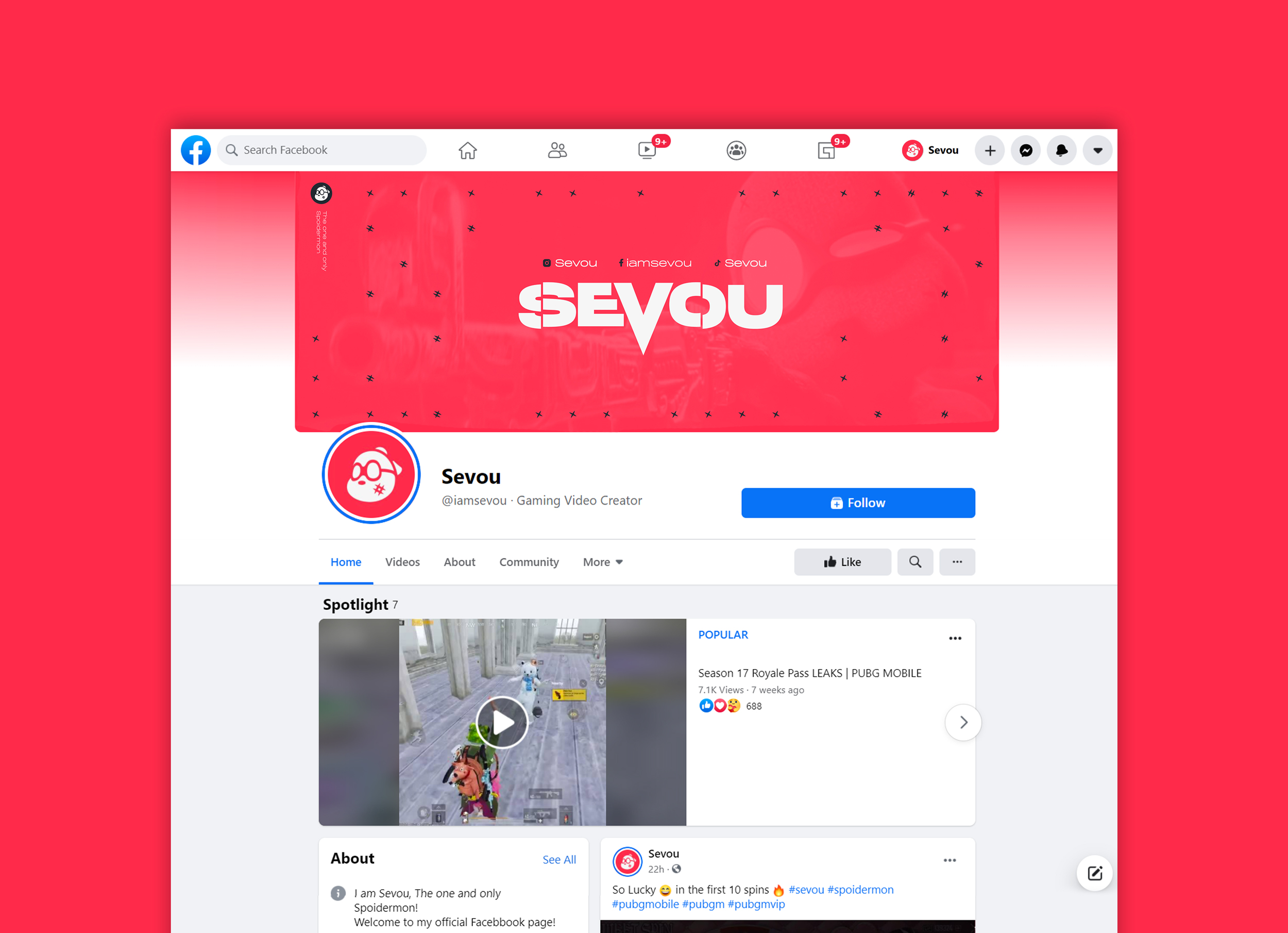