Don't want to miss anything?

Get weekly updates on the newest design stories, case studies and tips right in your mailbox.

Thank you! Your submission has been received!
Oops! Something went wrong while submitting the form.
More articles here.
November 27, 2021
UI/UX 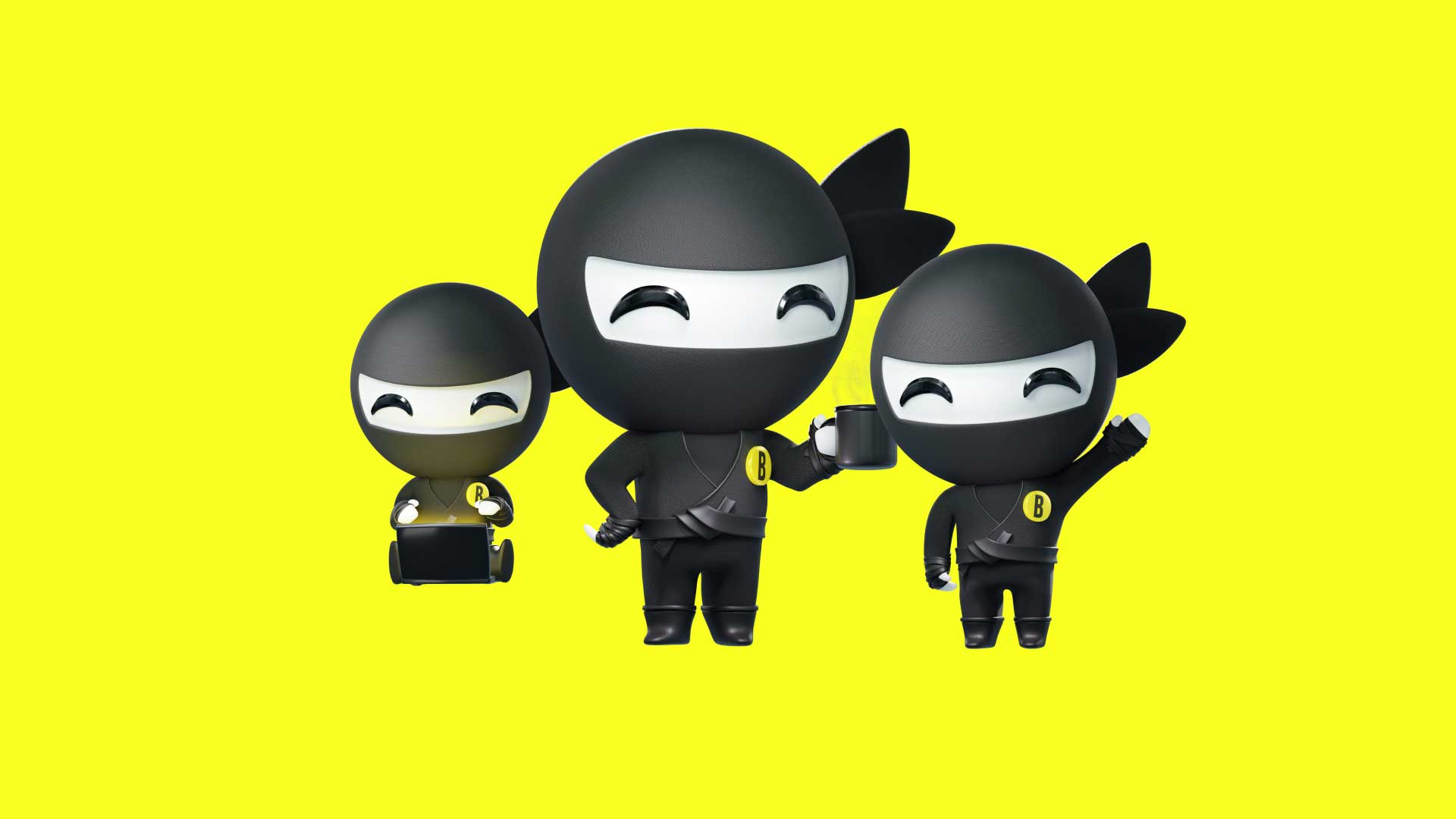 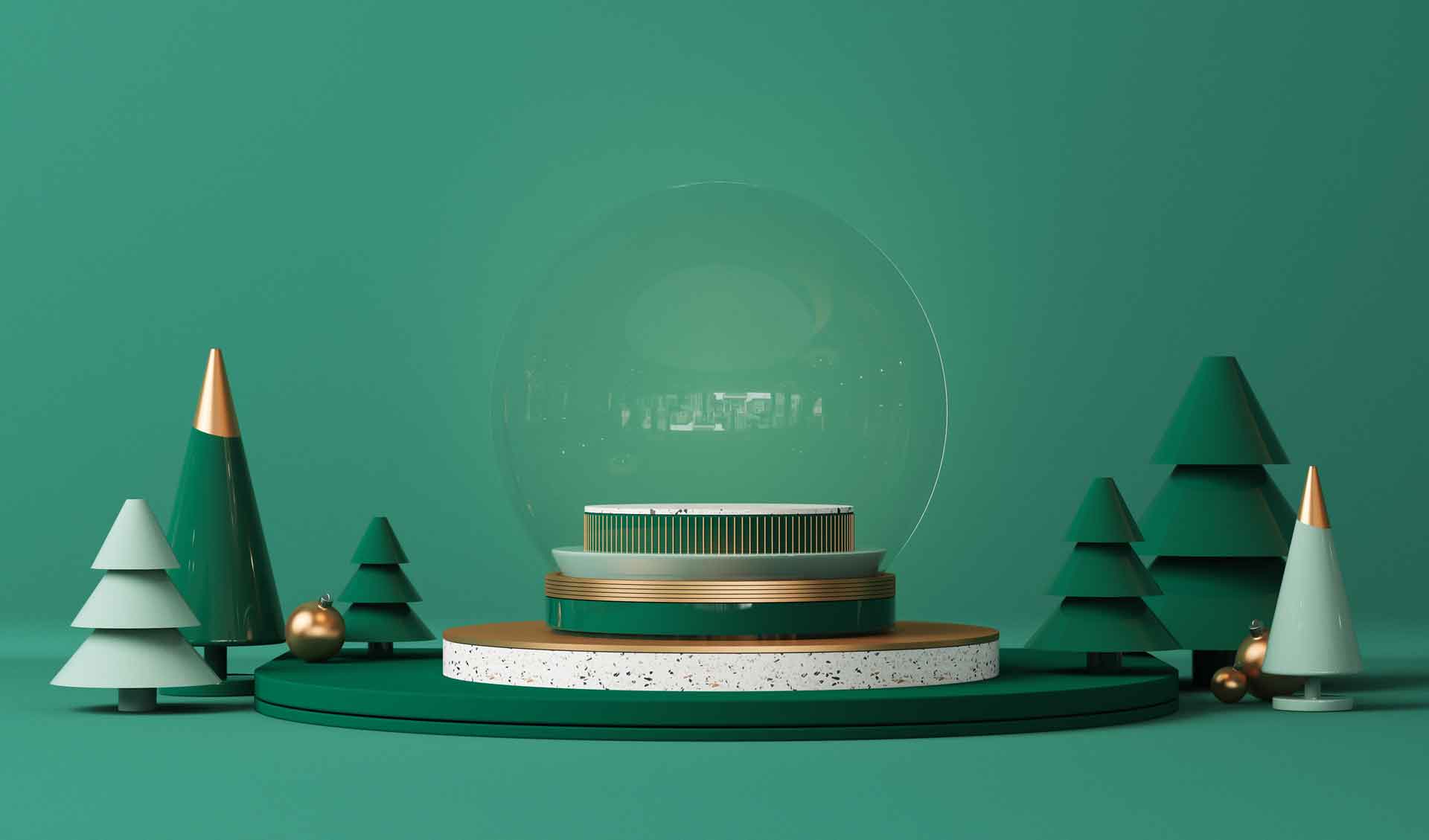